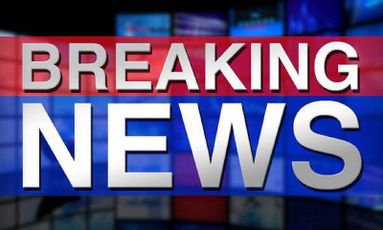 Covering Habersham County and all of N.E. Georgia

Although new to the media landscape of north Georgia, our founders have decades of experience in news and entertainment, radio and television broadcasting as well as print media. Several years of development, planning and infrastructure buildout has finally come to fruition. Our parent company, Tybee Media Group, has and is providing us with all of the resources necessary to insure our company's success. Being relevant to the community and being a leading and trusted source of important information for our community and our visitors are our primary concerns.

Our primary focus will be on covering issues that are of interest to our local community, via our digital presence on this website, and broadcasting live video of Breaking News and Events on a variety of platforms that are accessible on the company website. Additionally, we will cover news and events across Georgia as well as some national and international stories of interest.

We will strive to be a local voice with a global audience. We are blessed to both live and work in an area with such natural beauty and so much to offer and we will do our best to share our stories with readers and viewers around the world.

Today, most major news outlets in the United States are controlled by a handful of powerful companies, an anomaly called media consolidation. It is vital that Americans become more skeptical of the news fed to them by these huge corporate media outlets and find alternative means of learning about what is actually happening in this country and around the world. They will probably find that reality and what they assumed to be reality are  actually very different.

NGA Newswire operates much like Public Broadcasting with exception of receiving government funds. We do not sell advertising and therefore we are able to present news and information without being concerned that we might offend any given sponsor. Major contributors of NGA Newswire funding include the Cooke Family Foundation and Tybee Media Group. Additional funding comes from visitors and viewers like you!

There was a time when the nightly news was synonymous with the words objective, impartial, fair, and balanced. Reporters, newscasters, and their employers saw it as a duty and badge of honor to inform the public, as factually as possible, of the happenings in this country and around the world.

No longer. Instead of abiding by the Society of Professional Journalists Code of Ethics, we have major media outlets and their Talking Heads blindly supporting “facts” as told to them by the government, corporations, and anyone else they deem worthy. Unfortunately, as the Iraq War has taught us, perceived truths are not always facts. Thousands of Americans and more than a million Iraqis died as a consequence. It is extremely disturbing that the mainstream media’s abject failure to do its job, with the public's apathy towards demanding that they do so, could result in a "mistake" of such magnitude.

In 1983, 90% of our media was owned and controlled by 50 different companies. Today, 90% of our news, whether we read, watch or listen to it, is dominated primarily by six media giants which each own an array of media venues, from TV and radio stations to newspapers and magazines to film and production studios. The names may change; the Walt Disney Company now owns most of 21st Century Fox and AT&T took over Time Warner, but the fact remains that ownership of the media has consolidated into the hands of the very powerful few.

The merging of so many media companies into today’s handful of powerhouses has been sanctioned by the Federal Communications Commission (FCC), an independent government agency composed of five people whose duty it is to determine media policy and law. Created in 1934 by the Communications Act, the FCC’s role is to regulate interstate and international communications by radio, television, wire, satellite, and cable throughout the United States. It wasn’t until the Telecommunications Act of 1996, the first major reform of the policy since it was created, that large corporations were permitted to begin their massive consolidation of the media, resulting in the Big Six.

Why should Americans be worried that only a small number of companies dominate so much of our news? Because with the Big Six’s enormous control over a wide spectrum of the media comes the ability to dictate what events they see as newsworthy (or not) on a massive scale. Especially worrying as these corporations no longer view news as a public service meant to disperse important information and facts but a means by which to make profits by entertaining viewers.

Today, the mainstream media determines the significance, and therefore coverage, of an event by ratings and the whims of the political and corporate entities to which they are beholden, not by what is considered to be in the public's best interest.

It appears that the public’s trust in the media has been declining for some time. According to the Gallup research company, which began its data collection on the topic in 1972, the public’s trust in the media peaked in 1976 but has seen a slow, downward spiral ever since. A September 2016 Gallup poll shows that the trend does not appear to be stopping, with 68% of Americans still not trusting the mass media “to report the news fully, accurately and fairly.” A February 2016 Pew Research Center poll came away with an even more dire picture: only 18% of Americans had “a lot” of trust in the mainstream media, and only 22% had “a lot” of trust in their local news.

According to Reporters Without Borders, Americans should be very concerned. The organization created the World Press Freedom Index in 2002 and has since compiled data annually on every nation based upon a list of seven criteria categories and indicators. Their 2017 World Press Freedom Index put the United States, a country whose citizens believe it to be a bastion of freedom, at number 43; its first index gave the United States the number 17 slot.

Thankfully, the American public no longer needs to rely solely on one of the Big Six for their information as there are a growing number of independent news sources available to anyone with internet access. Please support Local Journalism.

A Brief Note From Management

The ownership, management and staff of NGA Newswire all share the same belief that free access to information should be readily available to our readers and visitors.

From the beginning we decided to make NGA Newswire content available to our readers and visitors without requiring registrations, logins or subscriptions.

Recognizing NGA Newswire is a business, we have an obligation to ownership, employees and staff to remain a profitable enterprise in order to continue providing relevant, timely and accurate information to our community and jobs for our staff. We are confident that we can generate sufficient revenue through advertising and generous donations from visitors like you to remain a viable business while providing a valuable service to our local community and our visitors from around the world.

Thank you for your continued support! 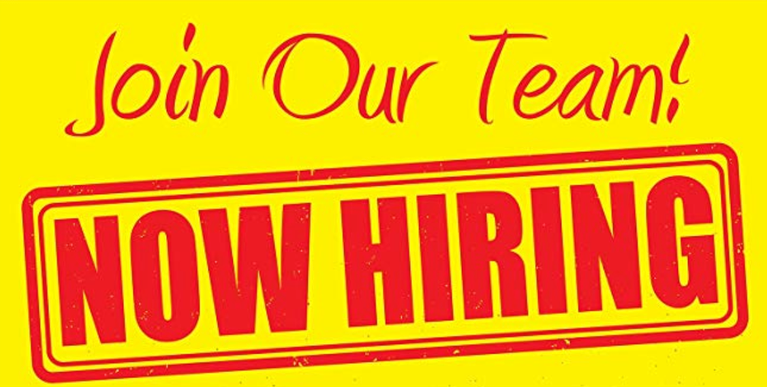 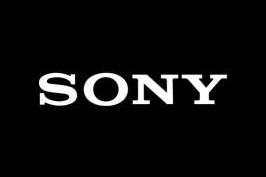 Our CDN (Content Delivery Network is second to none!

Through a strategic partnership with our parent company, Tybee Media Group, our content is distributed via 16 data center locations around the world (see list below).

Utilizing this approach, our content is delivered from data centers that are located closest to our visitors physical location which provides a faster and consistent connection to the NGA Newswire website. Having our own external connectivity backbone allows us to avoid data transfer issues.

This site uses third-party website tracking technologies to provide and continually improve our services, and to display advertisements according to users’ interests. I agree and may revoke or change my consent at any time with effect for the future.
More

This tool helps you to select and deactivate various tags / trackers / analytic tools used on this website.